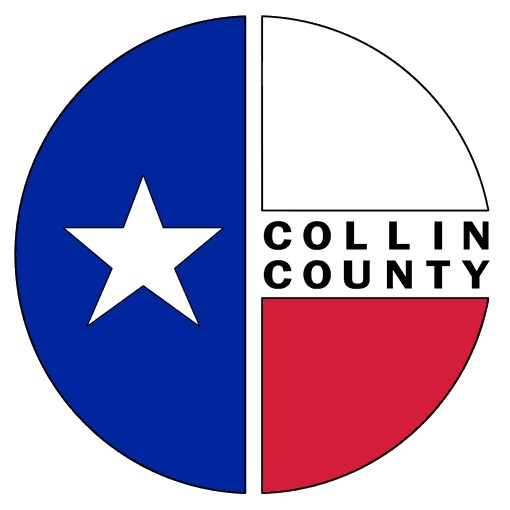 – Targeting Judges?
– Collin County DA Denies Citizen From Pleading Guilty
– DMN -Collin drug defendant wants to plead guilty to judge, but DA won’t let him
– Court releases Willis Grand Jury report
– Arguing against a new trial in case where judge and (FORMER) District Attorney that they had previously been in an adulterous affair.
– Courthouse commandos receive order: "Return to Barracks"
– Allegations of fraud between Dallas County Sheriff Bowles and jail contractor Jack Madera. All indictments were later tossed out because the charges in the indictment were not criminal offenses
– Indictment of two Defense Attorneys – later dismissed.

The CCO’s story, "The DA vs. the Judge" or "In re: Grand Jury Proceedings" was followed up today by an article by Ed Housewright in the Dallas Morning news.  Ed’s article, "Collin County DA’s investigation of judge taking too long, ex-prosecutors say" details the yearlong investigation which has so far culminated in nothing.

The article quotes myself and two other former prosecutors who were all critical of the happenings and investigations by the office.

Unfortunately it would seem we are faced with the DA who cried wolf.  The accusations seem to come so often, that when real corruption does actually come up, I’m afraid no one will notice.